You are here: Home / Archives for Client Success Stories 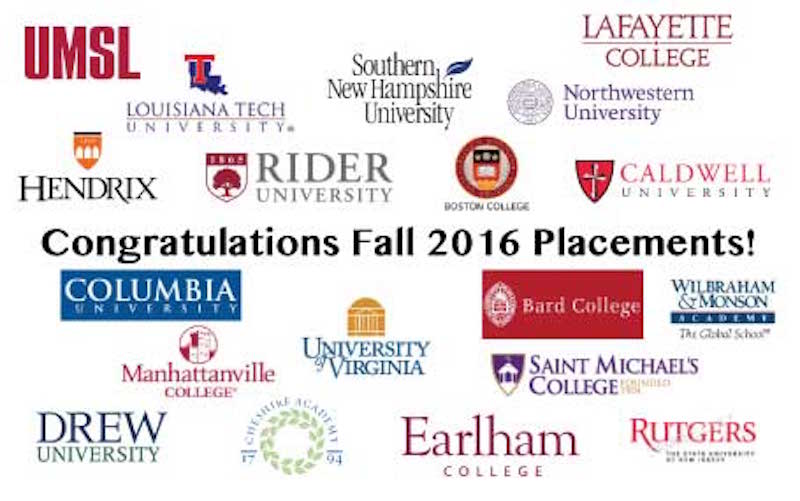 UStudy extends our heartiest congratulations to our recent academic clients who have been accepted at great schools for the Fall 2016 semester! We wish you all the best on your American adventure and can’t wait to hear about your successes. Below is a sample list of placements for our academic clients. ACADEMIC ACCEPTANCES American University […]

Congratulations to former UStudy client, Joosje Duk, on her recent successes. Joosje is an actress studying Acting, Creative Writing & Journalism at New York University. She has a supporting role in feature film Publieke Werken (Public Works), directed by Joram Lürsen. The film was shown in theaters in The Netherlands in December 2015. Joosje also wrote, directed and starred […] 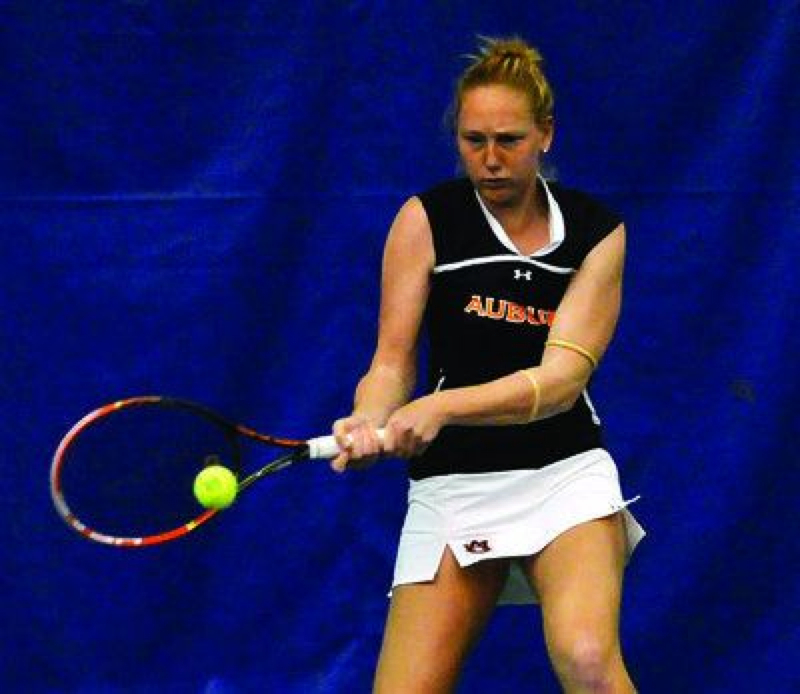 Congratulations to former UStudy client Pleun Burgmans who is studying and playing tennis at Auburn University. She is one of three players ranked in the Intercollegiate Tennis Association’s women’s singles rankings for the first time in Auburn’s history! The ITA is an organization of tennis coaches and players at the college level in the US. The membership includes people from NCAA Divisions I, II, III, and NAIA […]

Congratulations to former UStudy client, Marlies Korijn, on her entrepreneurial success. Marlies attended Orange Coast College in Costa Mesa, California, where she studied Personal Training. Upon returning to the Netherlands she started her own active-wear line – VIPE Activewear – and lives and promotes a healthy lifestyle. Read more in this brief interview with Marlies in www.wellandgood.com Well […] 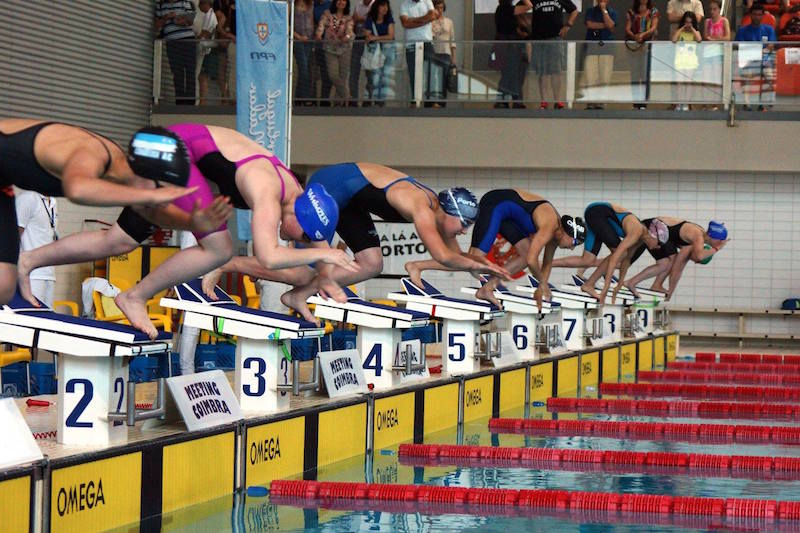 Congratulations to former UStudy client and University of Missouri freshman Amber Visser on winning in the 100 yard and 200 yard butterfly events at the Miner Invite. Amber, who comes from Delfzijl, the Netherlands, broke her own school records in both events. Read the article published on the university’s athletics website for more details. Well done, Amber! 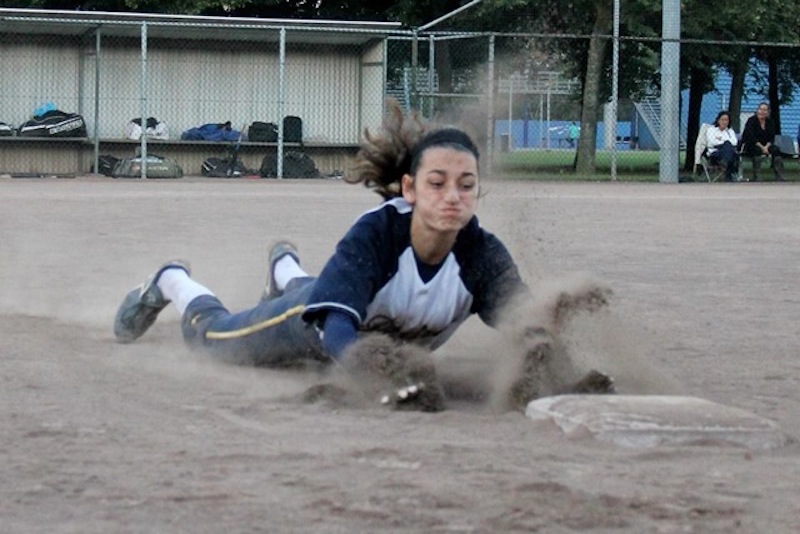 Former client Montana Roelvink has found success on the Orange Coast College (Costa Mesa, California) softball team. Montana played softball for most of her life, and has always dreamt of playing softball and studying in America. ““If you want to be any good at softball you come to America to play. This is where the best talent […]