Micha van der Lee majored in Biochemistry at Bates College in Maine. During her gap year, the Dutch native played on both the school’s field hockey and ice hockey team. Despite the fact that it took some time for her to acclimate, she, now, wants nothing more than to return to the U.S. for another gap year!

I had vague idea about what college was going to be like, but it turned out to be completely different. The first two months, I really had to get used to my new life. For instance, the coach was a real big deal. You ought to be well-mannered at all times. That was pretty hard for me at the beginning. In The Netherlands, when something goes wrong on the field, it is pretty common for people to swear. A few times I forgot that this is not acceptable behavior in the States. What I can truly appreciate, though, is the passion that Americans have for sports. You can’t miss a single practice; we practice four times a week, and at times, we have two games per week. 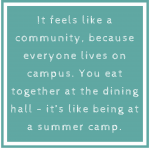 Bates is a small-scale school and it feels like a community, because everyone lives on campus. You eat together in the dining hall – It’s like being at a summer camp. I majored in Biochemistry, with a minor in French. This was part of the pre-med track, which prepares students for med school. Next to your regular classes, Bates College encourages students to choose courses that may be a little out of the student’s comfort zone. So I picked Music. What I particularly liked about Bates? The last five weeks of the year, all the students only take one class a week. The remaining time is filled with parties, beach visits, camping trips, trekking, softball tournaments; all organized by Bates College! 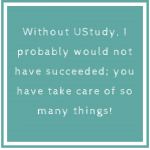 How this all started? I read an article about a girl who went to the U.S. to play field hockey. That is when the ideas started to form in my head. I really looked forward to a serious and motivated team! After signing up with UStudy, they immediately sent me emails about the steps we needed to take to successfully apply to Bates College. Among other things, UStudy helped me to set up an American-style resume, and their application specialists assisted me in composing proper application letters. I also took part in their ACT prep workshops, which led to my ACT test score going up. Without UStudy, I probably would not have succeeded; you have to take care of so many things!

After my gap year, I will start med school in Leiden. Leiden University does put great emphasis on the importance of studying abroad, so I am definitely going to see if I can go back to the States in my junior year. It’s a real shame that I can’t go back to Bates. I have to attend a university, not a college. Even though I will be unable to go back to Bates, I am definitely looking forward to going back to America! 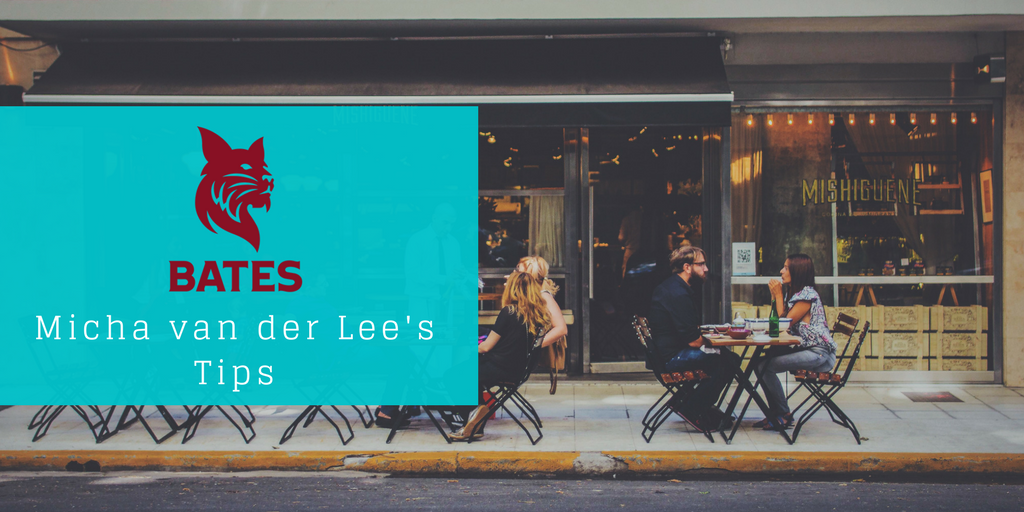 There are off-campus houses where parties are hosted. Also, there are some bars in Lewiston that everyone goes to, such as The Blue Goose (69 Sabattus Street) and The Cage (99 Ash Street). Lewiston is fun if you go with a group of friends.

Has this story sparked your interest? Check our online planner to schedule your personal appointment! 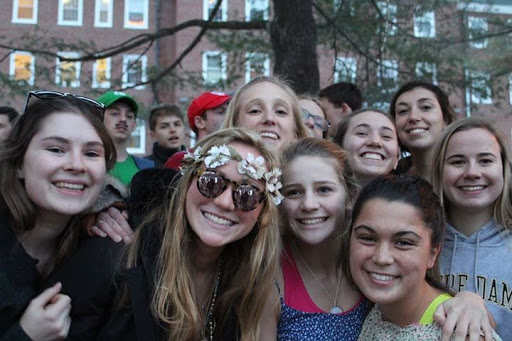 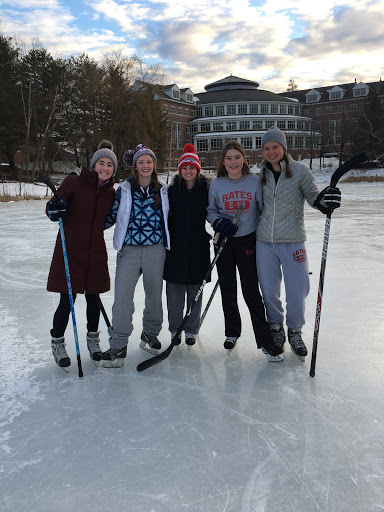 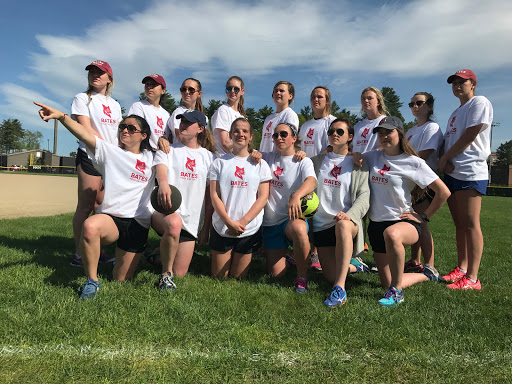 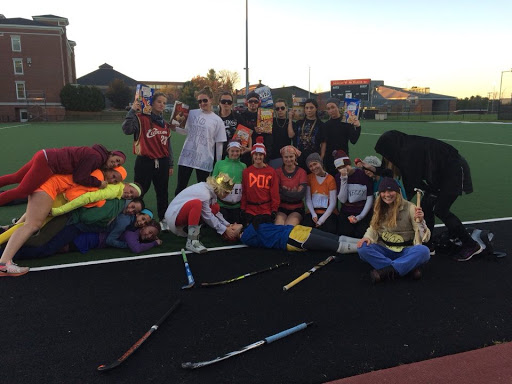 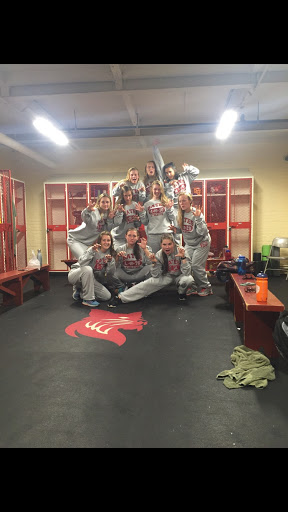 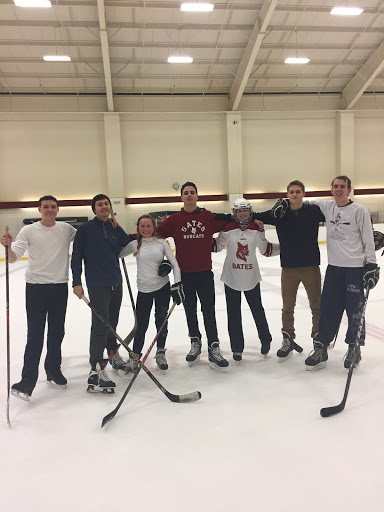 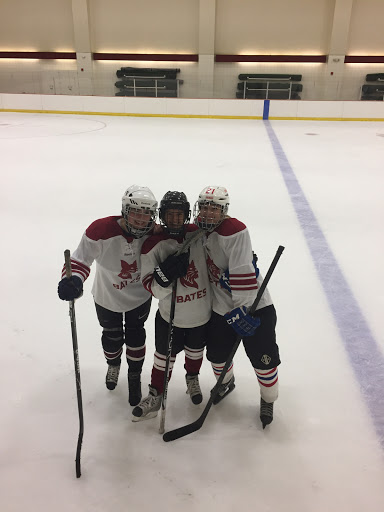 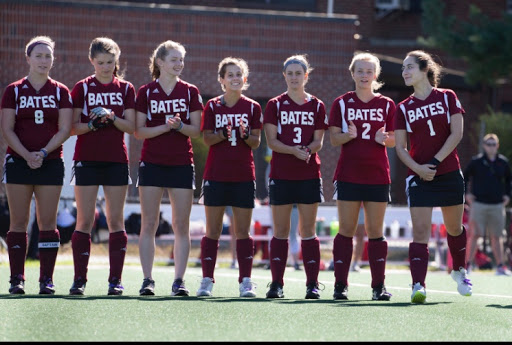 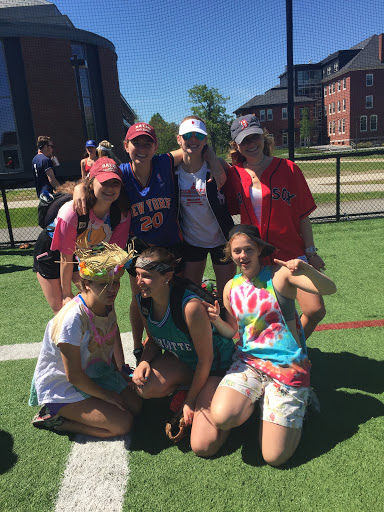 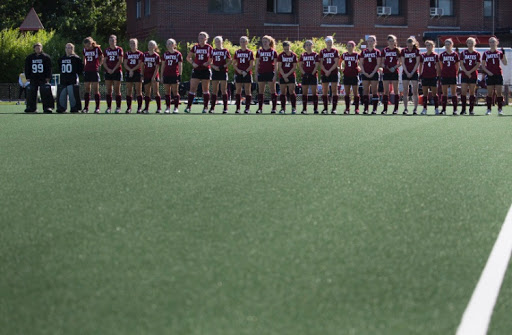 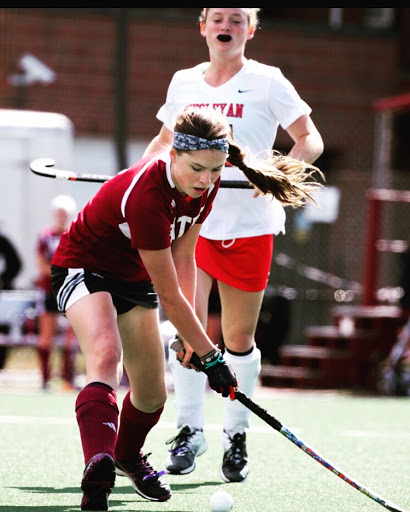 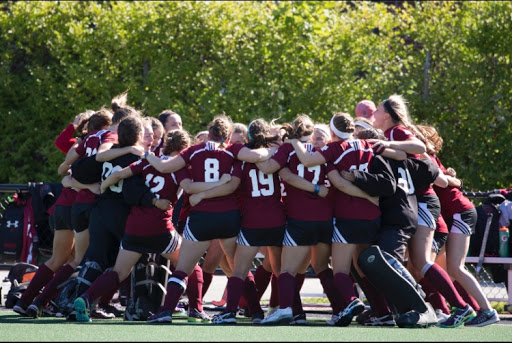 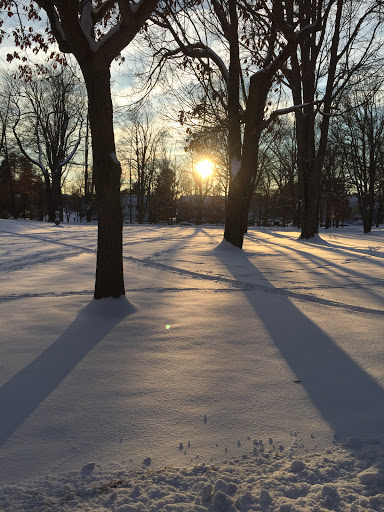